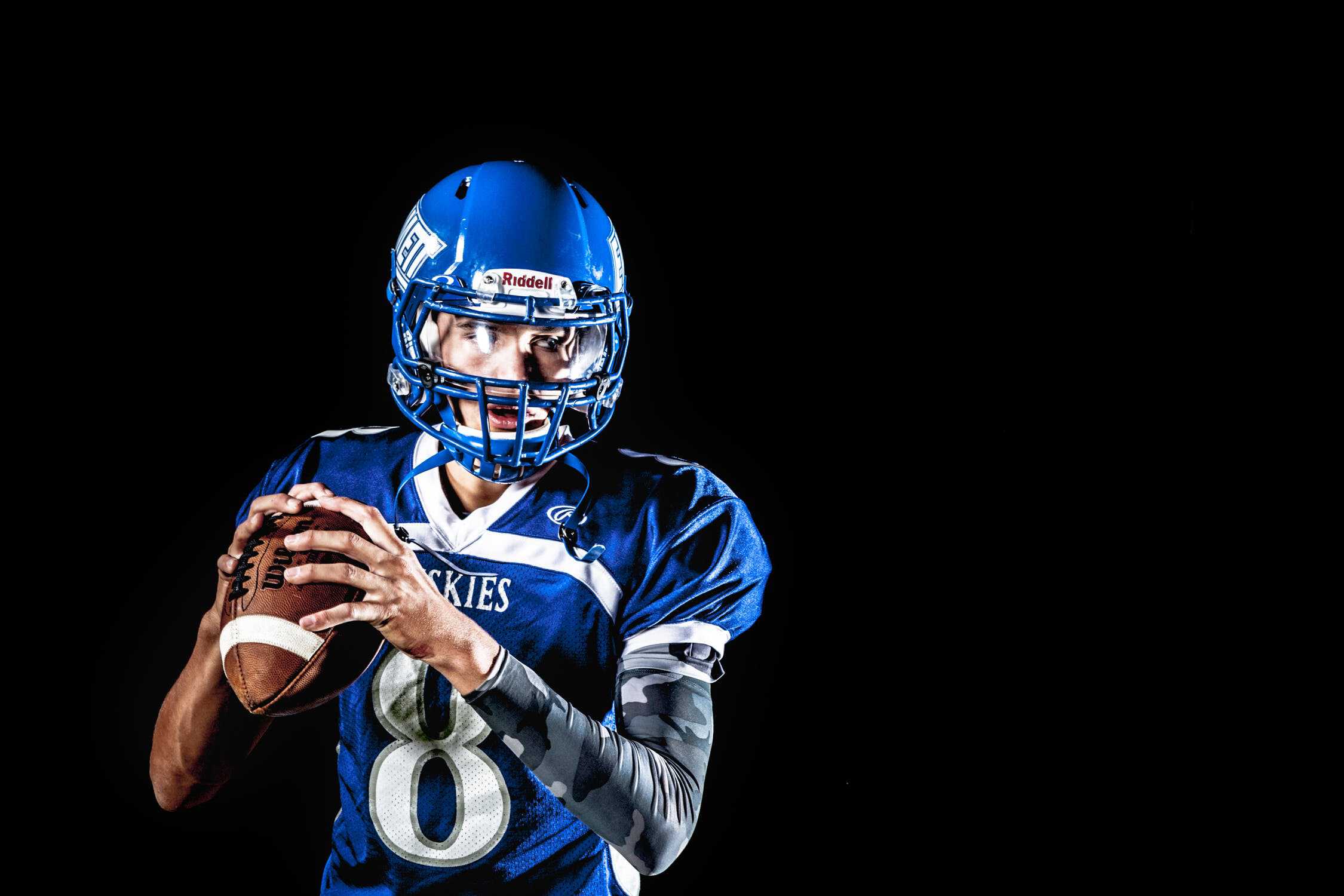 I love US sports and in particular basketball and American football. Since I started playing this last sport, I have noticed something that has always appealed to me: from one year to the next, the top teams tend to change much more than in other sports. It is very rare for the same team to win the title for several consecutive years, whereas this happens quite regularly in other US sports. It even happens quite often that the two finalist teams from the previous season do not qualify for the finals the following season. In general, it is much more difficult in this sport to identify dominant teams in the long term than, for example, in basketball (there are of course exceptions: in the 1990s, we had the San Franciso 49ers and Dallas Cowboys dynasties and more recently the New England Patriots). Over the last 25 years, there have been 15 different championship teams. In comparison with basketball where, over the same period, there were « only » 8 different champions. This season is no exception to the rule: 3 of the 4 conference finalists did not qualify for the play-offs last year, with the notable exception of the Pittsburgh Steelers, one of the few regular teams over the long term.

How can this be explained? A number of more or less plausible possibilities can be invoked. The first that comes to mind is the nature of the regulation on wage bill capping and contract renewal. The NFL (North American Football Championship) is known to have rules that make it very difficult for a team to maintain a stable workforce over time due to the limitations placed on the wage bill. When a team performs well over a season, players are revealed and their « market value » increases, and it is almost impossible for the team to keep them all. However, this explanation is not satisfactory because similar regulations exist for hockey and basketball.

A second, relatively obvious explanation can be given: a US football season is relatively short in duration and especially in terms of quantity since each team only plays 16 matches in the regular season. Here, we have to compare with the 82 games in basketball and hockey, and the 162 (!!!!!) games in baseball. In addition, in US football, each playoff round is played in a single game, while in basketball and hockey each round is played at the best of 7 games and baseball at the best of 9 (I think, that the specialists correct me if not). The reduced number of matches per season may explain the relative volatility of US football team results from one season to another. Throw a coin 16 times, chances are it will fall on one side more than 8 times, even if the coin is not fake. On 82 throws or 164, this is also valid but, by definition, the more times you throw, the smoother the results will be. In other words, even a relatively good team can easily experience a nightmare season due to a simple lack of luck. On the other hand, even a weak team can have a good season due to the low number of matches played. The fact that each playoff round is played on a match is also decisive: on a match, anything is possible; on a series of 4 winning rounds, chance takes a lesser place.

his last explanation is plausible, but insufficient in my opinion. Initially, I had thought of another reason: football is a sport where injuries are relatively frequent. Again, the random nature of the injuries may partly explain the instability of the results. However, we are talking here about a sport with teams of 54 players, where the roles are very specialized (US football is the one that pushes the division of labour the furthest!) and where, contrary to what the media coverage of this sport might suggest, the results rarely rest on the shoulders of one or a few players. In fact, the decisive explanation is as follows: US football is a sport where individual performance is highly interdependent. Where, to express itself as an economist, it is a sport where collective performance is based on individual performances that produce positive externalities. Thus, take any US football position, in attack and defense. It is very easy to show that a player’s propensity to perform well in this position is closely correlated with the good performance of his teammates. This is true for all team sports to some extent, but in US football this effect reaches its peak. Take the quarterback, that is, the team’s conductor (the one who announces tactics and throws the ball to his teammates). The NFL has a few renowned quarterbacks (Favre, Brady, Manning, etc.) and many anonymous. It is undeniable that some have more talent than others. However, when you look at the performance of quarterbacks from one season to the next, you also experience a certain statistical volatility, sometimes very pronounced. However, it is not reasonable to base this volatility on a possible variation in the player’s talent and skills. Talent and skills are relatively stable over time. But, when you look closely, to be efficient, a quarterback needs a lot of things: an offensive line that protects him well and efficient receivers offering him pass solutions. Indirectly, a quarterback will benefit from playing alongside an efficient runner on whom he can rely and a solid defence not conceding too many points so as not to force him not to take too much risk to stick to the score. Quite often, the performance of a quarterback has very little to do with his talent and performance as such: it is largely dependent on the performance of his teammates. This applies to almost all positions.

When you think about it, it all makes a lot of sense: by pushing the division of labour to the limit, US football is a sport that generates a strong interdependence, much more than in other sports. And what happens when there is strong interdependence? Well, there is more instability, we are in the presence of a quasi-chaotic system, where a dysfunction in one place can generate cumulative effects and converge the system towards many potential balances. The evolution of such a system is very difficult to predict because it is very sensitive to the initial conditions. In other words, it is extremely difficult to make predictions about the performance of US football teams because they are the product of very unstable systemic phenomena.